Ozeino was founded in June 2004 with a registered capital of 5 million yuan. Its main business is import and export trade and agency business. The company's export products mainly include bathroom products such as shower room, bathroom cabinet and jacuzzi. Its sales network covers Asia, Europe and America. It has established long-term and stable trade partnerships with France, Britain, Germany, Italy, Russia and other countries and regions.

In the process of development, our company closely follows the international trend, adheres to the pursuit of perfect quality, grows rapidly and continuously improves its performance. Even under the background of the financial crisis, our company still maintains a stable development. 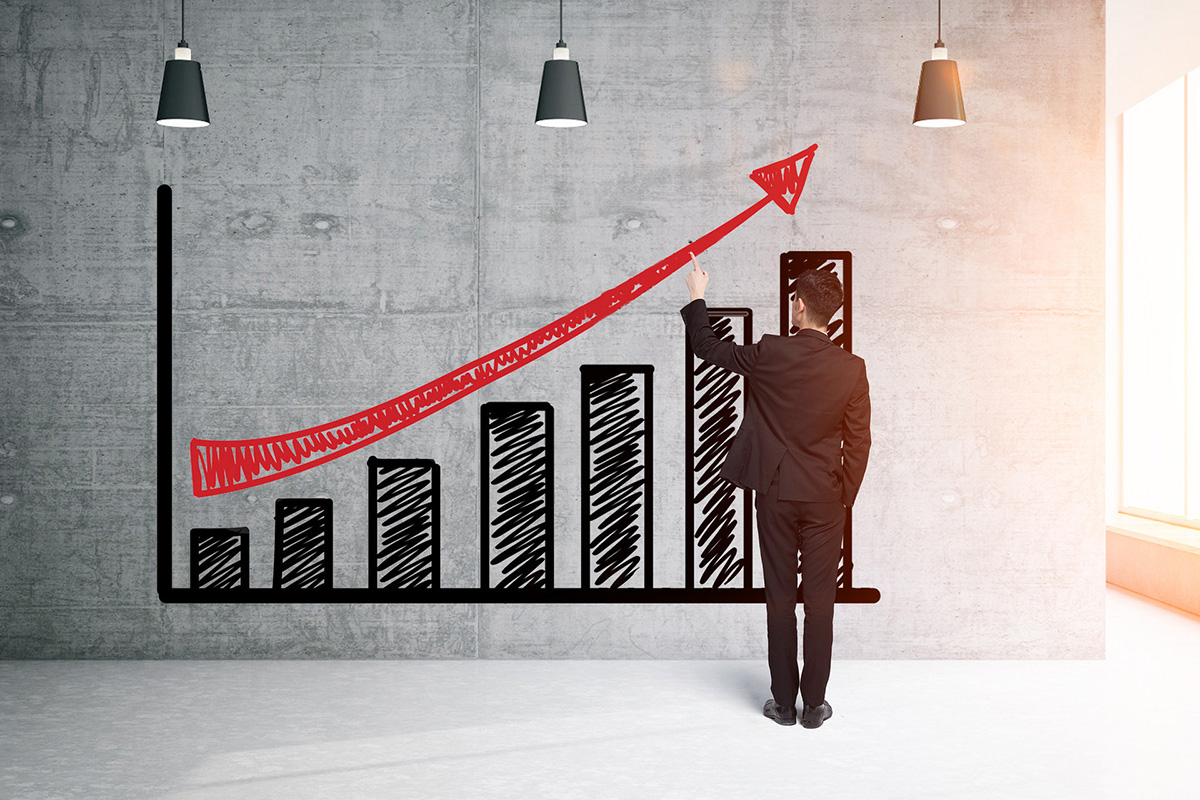